A tribute to our co-founder, Andrea Hounsham

As many of you may already be aware, on Thursday 18thJune, Andrea Hounsham, one of the founders of Firework PR, died following a short, but brave battle with cancer. She leaves behind a massive hole in the Firework team, as well as her lovely family, her husband Pete, and their children Ben and Aimee.

We have all been privileged to be a part of Andrea’s life and career. We would like to share some of our memories of Andrea with you as a tribute to all that she achieved and the legacy she has left behind.

Andrea’s PR career began in the early nineties, and really took off when she joined tech PR firm, Text 100 in 1993. A year later, she met Clare Wall when she joined the agency and the two quickly became close friends and Clare would ultimately become her business partner. During her time at Text 100, Andrea worked on some of the world’s largest technology accounts, including Microsoft’s channel and education business along with PC manufacturers Olivetti and Dell. She very quickly became one of the firm’s leading consultants who then went on to form August.One Communications in 1999.

All who knew Andrea would agree she was a quick and driven consultant, even until the very end of her battle with cancer, she remained committed to her clients and to supporting her colleagues. She had a strong and enviable grasp of business and created profitable accounts while also channelling her energy into developing smart teams who consistently delivered.

When Andrea started her family in 2002, she opted for the freelance world where she retained loyal clients and built up a strong reputation as a valuable and experienced consultant. Latterly she formed a collective of consultants and began working alongside Clare again and it wasn’t long before opportunity came knocking again. This time in the form of their own business. In 2012 the two found themselves living, by bizarre coincidence, in Knutsford, Cheshire. Still freelancing together, the pair got the opportunity to pitch for the relaunch of a local hotel and golf resort, The Mere Golf Resort and Spa and won. Firework PR was born.

It was a lifelong ambition held by both Andrea and Clare to run their own agency. They used to stand at the Text 100 fax machine back in the late nineties whilst sending off their press releases to journalists, saying “one day, we’ll have our own agency.”

Firework embodied Andrea and Clare’s beliefs about celebrating the skills and experience of senior talent. Particularly senior female talent which in the PR industry is often lost when women decide to have a family. Firework embraced the freelance model, utilising the skills and experience of working mums who had much to offer but needed the flexibility to be able to combine parenting with work.

Andrea’s rare combination of tenacity and ruthless determination along with her friendly and engaging approach proved to be a winner for building strong and enduring client relationships. She commanded respect but also put clients at ease and instilled confidence.

Over her short but full life, Andrea achieved so much and has left a lasting legacy in the form of Firework PR. Some of our clients have been with us since the beginning, and Andrea became a lynchpin for their communications efforts. She was the benchmark, the standard by which we all compared, clients included, and as such, her loss is huge to us all.

This really will be a ‘new norm’ for the Fireworkers, but we know exactly what Andrea would be saying to us - ‘crack on with it, there’s work to be done’. And with Andrea’s hardworking, tenacious and uncompromising attitude to life and work echoing through the Firework walls, we aim to do just that.

Rest in peace our dear colleague and friend. 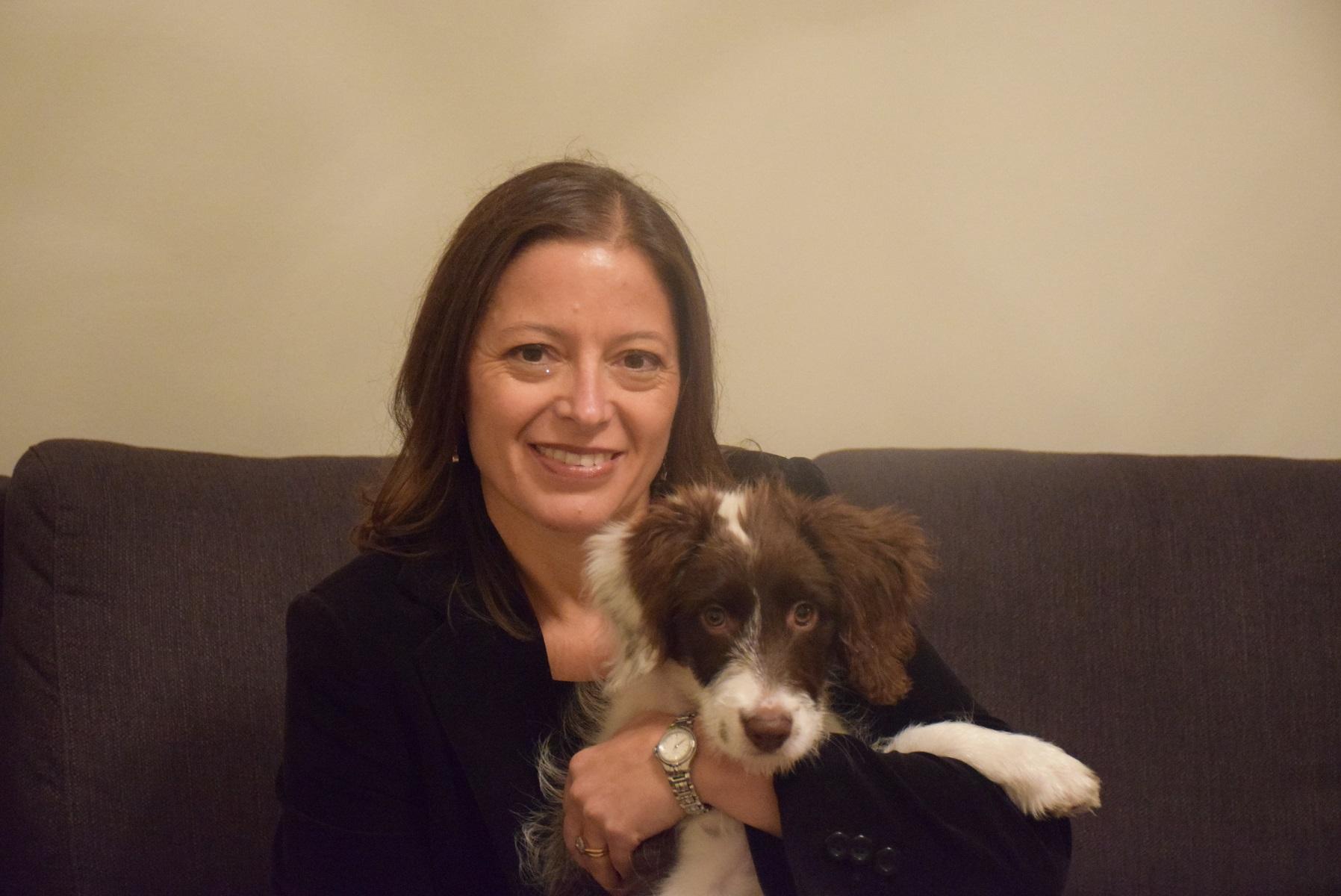 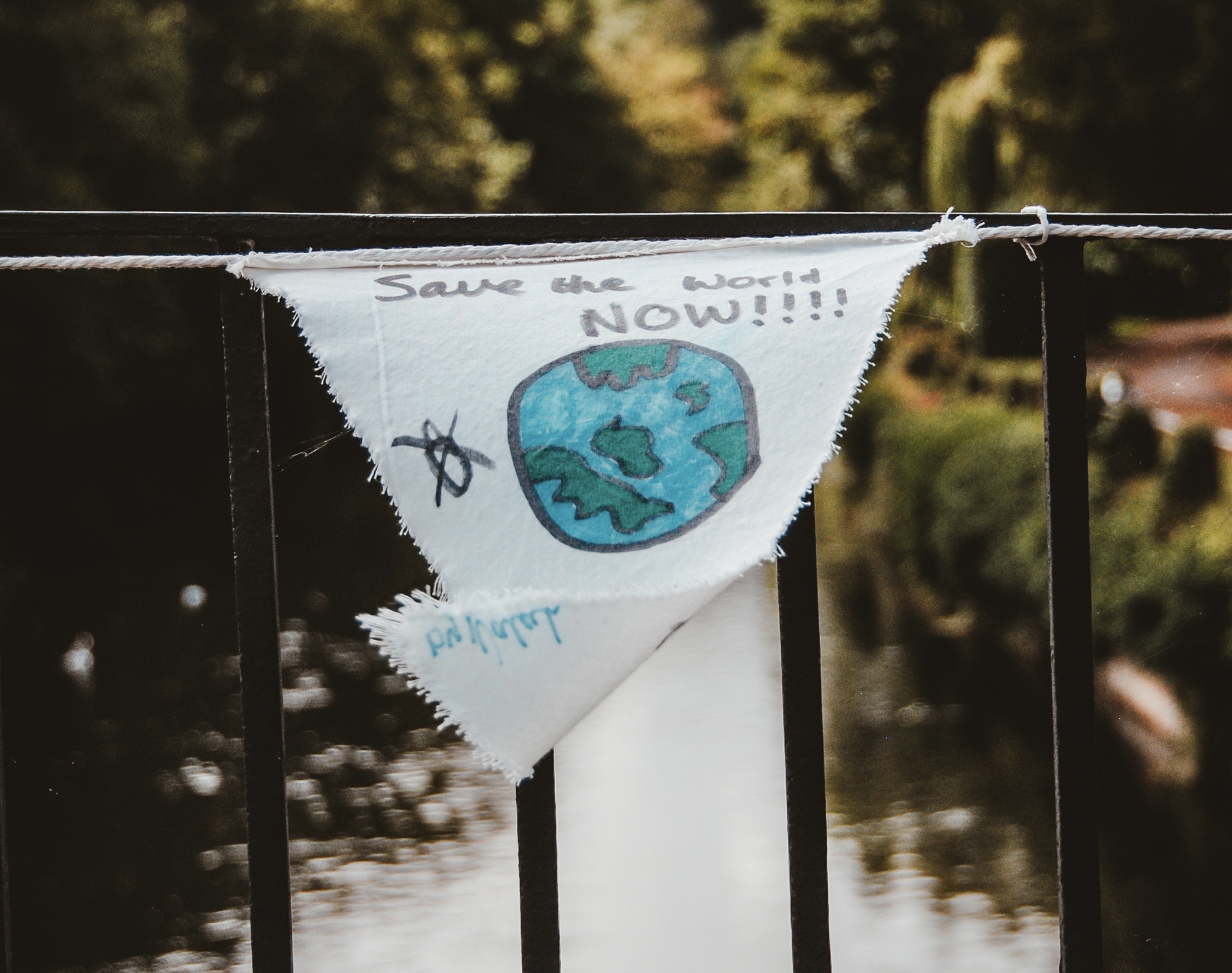 Warning signs that your company's reputation is at risk
Read Article 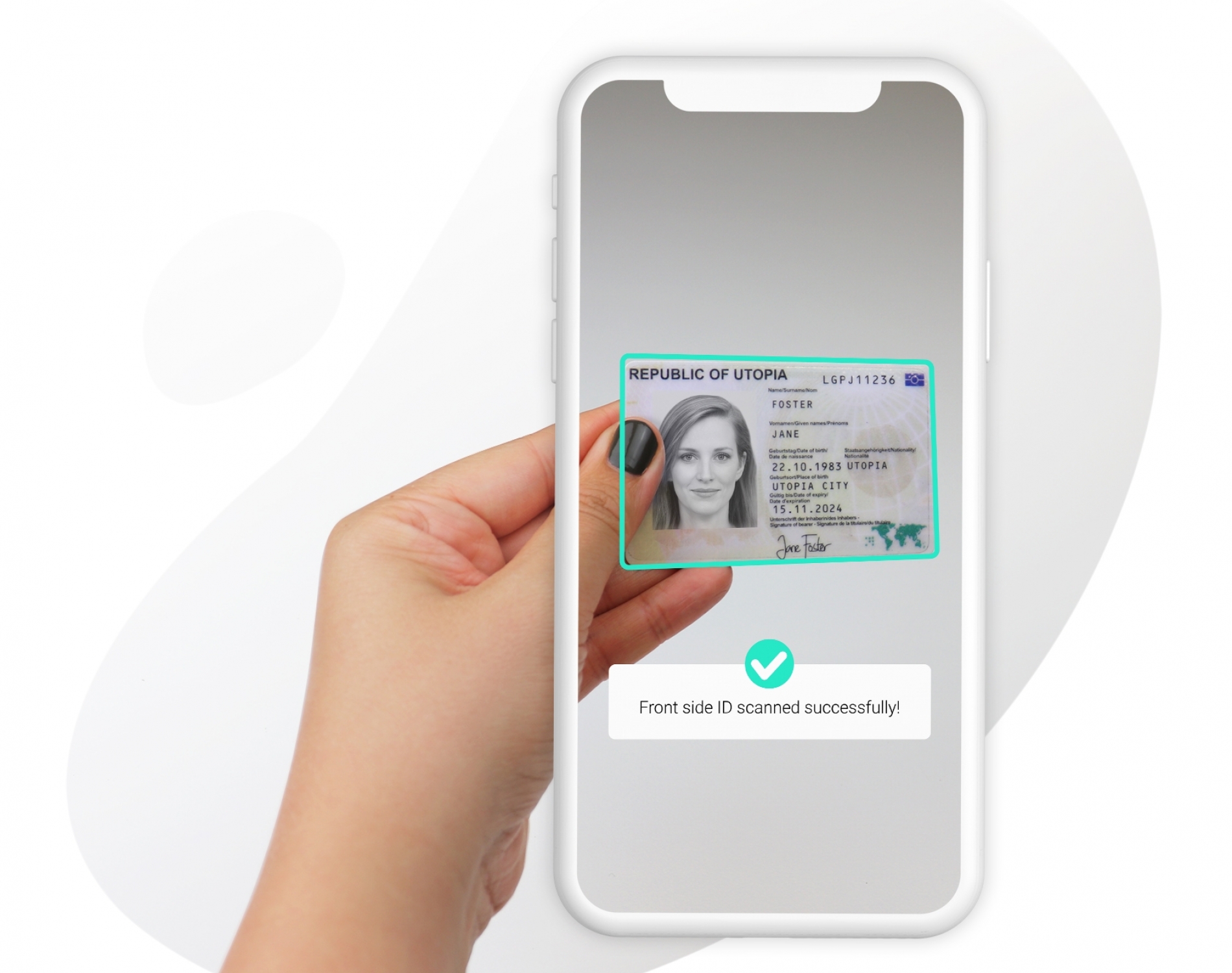 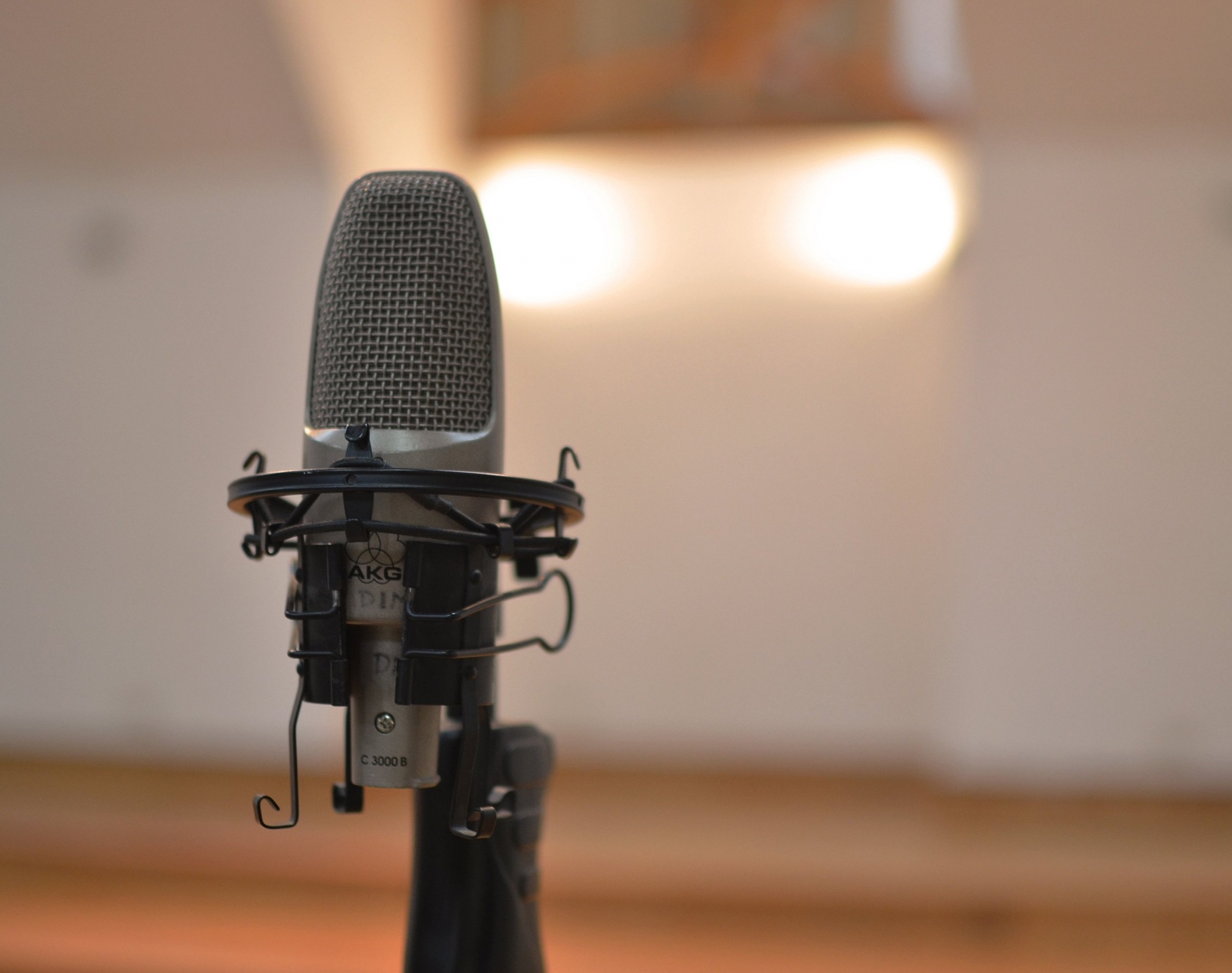 Why podcasts can lead you straight to success
Read Article

If you like the Firework way start a conversation today